Studying at University of Sussex?

University of Sussex offers a great university experience.  Find out why our Brighton residents love studying there.

The University of Sussex was founded in 1961 and is located in Brighton on the south coast of England. There are currently around 18,000 students enrolled from over 120 countries and the University consistently performs well in the International Student Barometer, offering funded work placements as part of its student support and degree programmes. It is the only UK university located in a National Park, in Falmer, Brighton, Sussex, England, it is mostly within the city boundaries of Brighton and Hove but spills into the Lewes District in its eastern fringe.

The University of Sussex is ranked the 160th best university in the world by Times Higher Education, and has a number of subjects ranked in the global top 100, including business and economics, social sciences, psychology and law.

In the National Student Survey, 82% of Sussex students confirmed they are happy with their experience, whilst Brighton was ranked the happiest city in England for students, with 93% of University of Sussex and University of Brighton students surveyed saying they’re ‘very happy’ with their education and city life.

Research is a core strength of Sussex, with Nobel Prize winners and fellows of the Royal Society and British Academy among its staff. The University has just finished a major £100 million redevelopment of the main campus, adding more facilities to fit the growing student population. Recent investment has further strengthened Sussex’s research profile, including the opening of institutes for the study of consciousness science, corruption and Middle East studies. Sussex is ranked 4th in the UK for research influence.

More than a third of its students are enrolled in postgraduate programmes.

University of Sussex is a quick commute from Brighton city centre which is home to the famous seafront and pier, as well as a plethora of restaurants and bars.

Student life at University of Sussex

University of Sussex is located close to the city centre via a short bus journey. The journey time from aparto Brighton, is located around 15 minutes by bus.

In the city centre there is also a train station with a regular train service to other areas of the UK.

Your homes in Brighton

Just a short walk from the city centre

7-minute walk to University of Brighton

View life at aparto Brighton, our events and what else our residents have been up to! 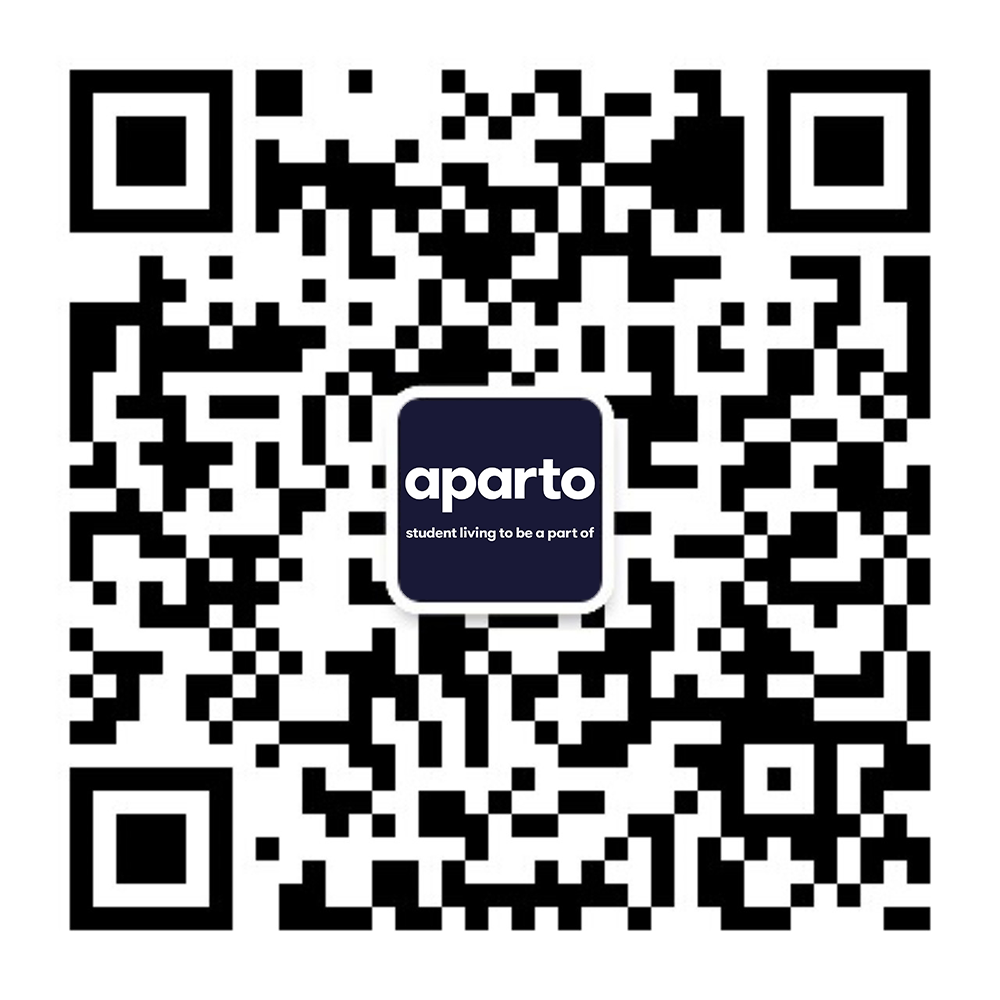